The Physics Division was established at the inaugural meeting of Science Atlantic in 1962. Members immediately developed an outline for a core undergraduate physics program to be common across the region, with aspects of its recommendations subsequently implemented throughout Atlantic Canada.

In the mid 90’s ‘Astronomy’ was added to the division’s name to reflect the steadily growing interest in the sub-field.

One of the division’s major functions is organizing an annual student conference. AUPAC (Atlantic Undergraduate Physics & Astronomy Conference) has been held with great success each year since 1982. The division is also organizes lecture tours throughout the Atlantic provinces. You can find links to this year’s AUPAC and upcoming lectures, as well as past conference proceedings and tours, on these pages. 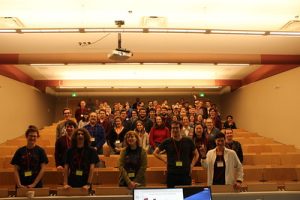 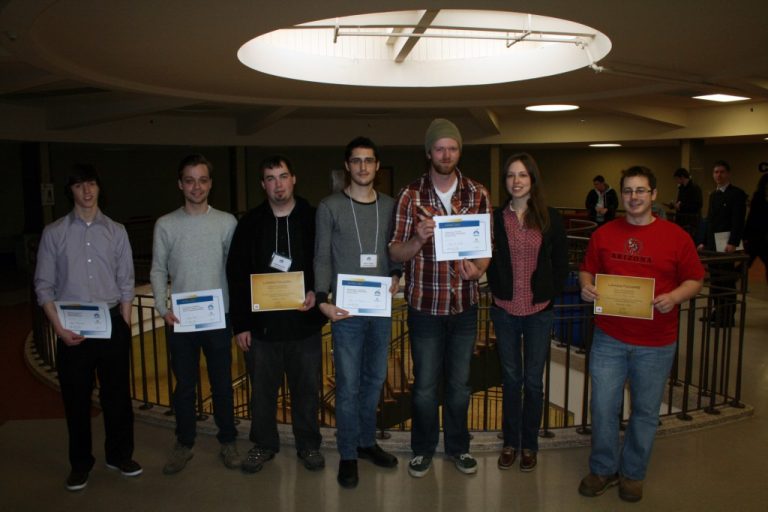 Thanks to the support of our generous conference sponsors, each year AUPAC recognizes the achievements of some of Atlantic Canada’s top undergraduate and graduate physics and astronomy students through a variety of awards. 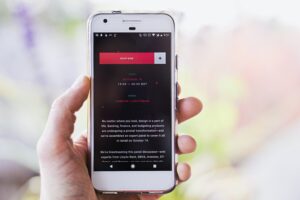 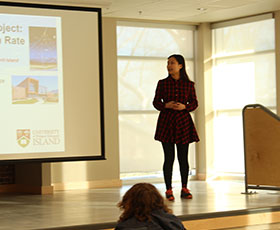 The Science Atlantic and Canadian Association of Physicists (CAP) Physics Speaker Tour brings experts in the field right to the doorsteps of undergraduate students in Atlantic Canada. Due to COVID-19, the 2020 tour has been postponed. For more information, please contact the Tour Coordinator .